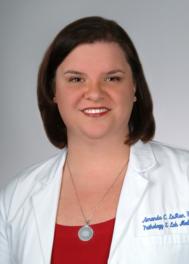 Research in the LaRue laboratory is focused on the patho-physiological potential of hematopoietic stem cells (HSCs). Recent studies suggest that organs once thought to be incapable of self-regenerative ability, such as the heart and brain, may indeed be capable of regeneration via stem cells. As such, considerable research efforts have been focused on identifying and defining the stem cell(s) with this “plasticity” potential. Bone marrow is thought to contain at least two discernible stem cell populations: hematopoietic stem cells (HSC), defined by their capability of hematopoietic reconstitution in vivo and mesenchymal stem cells (MSC), originally defined by their in vitro potential to differentiate into mesenchymal tissues. While, the potential of stem cells is clear from studies in which unfractionated or unpurified populations of bone marrow are transplanted, controversies have resulted when attempts are made to assign specific plasticity potentials to HSCs or MSCs. This has led to the need for stringent well-defined purification methods based on assessing the tissue reconstitution potential of single HSCs. To this end, our group has developed a novel transplantation model in which the bone marrow of lethally irradiated recipient mice is reconstituted by a clonal population of cells derived from a single HSC that expresses enhanced green fluorescent protein. Using this model, our research addresses the tissue reconstituting potentials of HSCs under both pathological and physiological conditions. 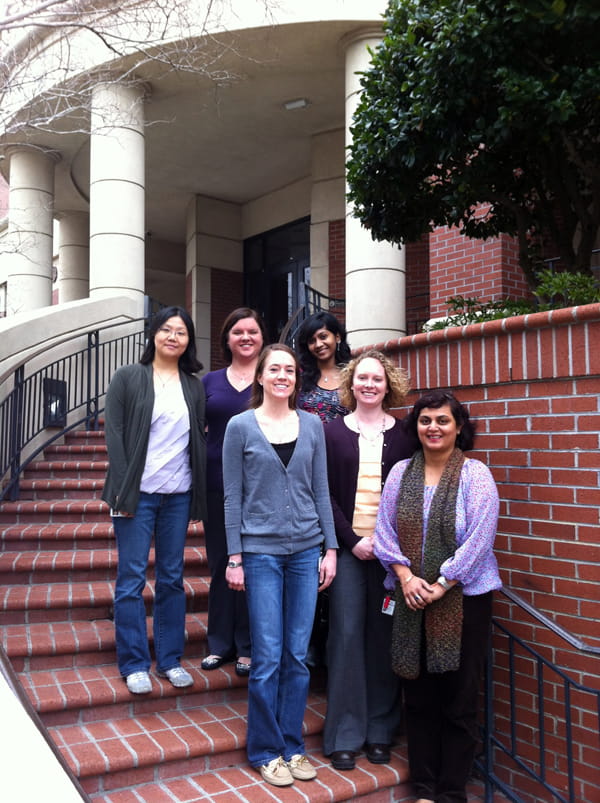 Determining the Role of HSC-Derived Stromal Cells in the Development, Progression & Metastasis of Solid Tumors

The major component of solid tumor microenvironment is the fibroblast, termed the carcinoma associated fibroblast (CAF), which generates structural matrix for tumor, stimulates tumor growth, supports neovascularization and promotes metastasis. Our in vivo studies have demonstrated that both CAF precursors, termed circulating fibroblast precursors (CFPs), and CAFs are of HSC origin and can be targeted to affect tumor growth. It has recently been shown that cancer associated adipocytes (CAAs) function to promote tumor growth. Our most recent studies demonstrate that HSC-derived CAAs promote tumor cell proliferation, migration and invasion in vitro and promote tumor growth in vivo. We are currently investigating the mechanisms by which HSC-derived CFPs, CAFs (Lindsay McDonald’s Project) and CAAs (Dr. Ying Xiong’s Project) promote tumor proliferation, migration, invasion and metastasis (Figure 1). The long-term goal of these studies is to modulate HSC-derived CFP, CAF, and CAA contribution to the tumor microenvironment to ultimately inhibit tumor progression and metastasis. 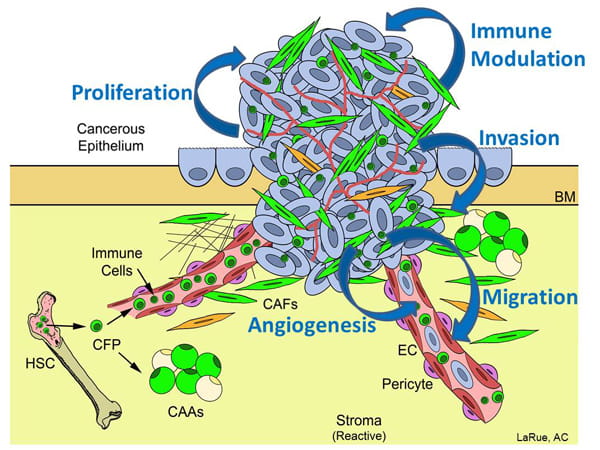 Based on these findings in murine models demonstrating the multiple roles of HSC-derived microenvironment cells, the laboratory has begun to investigate the role of CFPs in human tumor metastasis. Studies have shown that CFPs can be isolated from patients with metastatic sarcoma (Figure 2) and influence the behavior of human sarcoma cells. Ongoing studies are aimed at determining the ability of CFPs to serve as a biomarker for disease progression by examining their presence in patients with metastatic disease before, during and after treatment and correlating this population with the presence of circulating tumor cells that are potentially disease initiating.

Using the laboratory’s unique single cell transplantation model, our data indicate that HSCs give rise to osteoblasts, osteocytes and chondrocytes in vivo under normal conditions, albeit at low frequency. We have shown that this transdifferentiation is increased with injury such as non-stabilized fracture (Figure 3). Studies by Dr. Meenal Mehrotra have demonstrated that HSCs can also serve to correct defects in genetic models of bone disease such as osteogenesis imperfecta (Figure 4). The overall goal of these studies is to develop unique HSC-based avenues of therapy for diseases of bone and joints. 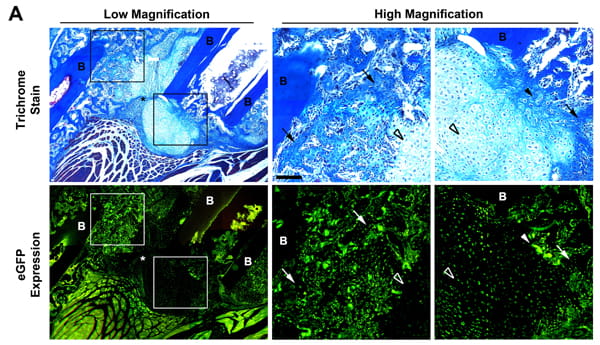 Figure 4. Transplantation of HSCs ameliorates clinical defects in a mouse model of osteogenesis imperfecta. Micro-CT images of long bones from oim/oim mice before and after transplantation of stem cells show significant improvements in bone structure with HSC-based intervention.

Evaluating the Role of HSCs in Obesity

Based on our data demonstrating the ability of HSCs to give rise to adipocytes (Figure 5), we are currently investigating the role of these cells in obesity. Dr. Xiong’s findings suggest that HSCs may participate in adipogenesis during certain types of obesity such as that associated with disease and inflammation. The goal of these studies is to determine the mechanisms regulating HSC-derived adipogenesis and potentially developing novel methods for inhibition of obesity. 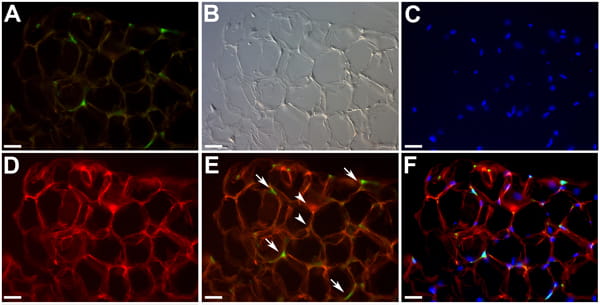 Figure 5. HSCs give rise to adipocytes. Using a single cell transplantation model, we have shown that HSCs give rise to cells that express GFP (A), have the morphology of adipocytes (B), and express leptin (D). Superimposition of GFP and leptin expression is shown in E and superimposition of GFP, nuclear marker (C), and leptin expression is shown in F.

Examining the Role of CFPs in Pulmonary Fibrosis

Most recently, studies in the laboratory have been directed at examining the role of HSC-derived CFPs in non-cancerous pathologies including pulmonary fibrosis (PF). PF is a chronic lung disease characterized by accumulation of extracellular matrix (ECM), destruction of normal lung architecture, and decreased capacity for gas exchange. Using a silica model of PF (Figure 6) that mimics particulate exposure in Veterans while in theater, we have shown that CFPs participate in the fibrotic process. Ongoing studies are directed at examining the effect of therapeutically targeting this unique fibrotic progenitor.

Examining the Role of HSCs in Dental Tissues

Recently, studies have been directed at examining the role of HSCs in the origin of odontoblasts, pulp cells and the cells in the periodontal ligament. Loss of teeth resulting from decay, periodontal disease, trauma, surgery or congenital abnormalities negatively affects quality of life. While the complex structural composition of teeth provides hardness and durability, structures like dentin and PDL are the most vulnerable to damage. During recent years, the quest for the ideal stem cell for tooth regeneration has attracted increasing attention in the field of reparative dentistry. It is generally believed that the cellular turnover, or regeneration, of both odontoblasts and the cells in the PDL in adults is maintained by local stem cells. In contrast to these classical views, preliminary observations from Dr. Mehrotra in our laboratory suggest that both odontoblasts and fibroblasts in the PDL are regenerated by stem cells from the BM, more specifically the HSCs (Figure 7). Ongoing studies are directed at confirming the origin of the cells in the dental tissue and also examining the molecular pathways involved in this differentiation.