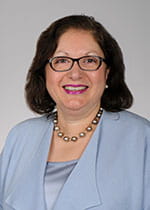 The Hammad laboratory studies the role of a special class of lipids, the sphingolipids, in accelerated vascular complications in metabolic and autoimmune disorders. There are over 100 known autoimmune diseases, few of which are Type 1 diabetes, lupus, rheumatoid arthritis, and Crohn’s disease. Macrophages play a central role in innate immune responses, in disposal of cholesterol, and in tissue homeostasis and remodeling. The transformation of macrophages into lipid-laden foam cells is a critical event in the development of atherosclerosis and defining mechanisms mediating foam cell formation and determining the role of foam cells in the pathology of atherosclerosis is an area of great clinical relevance. 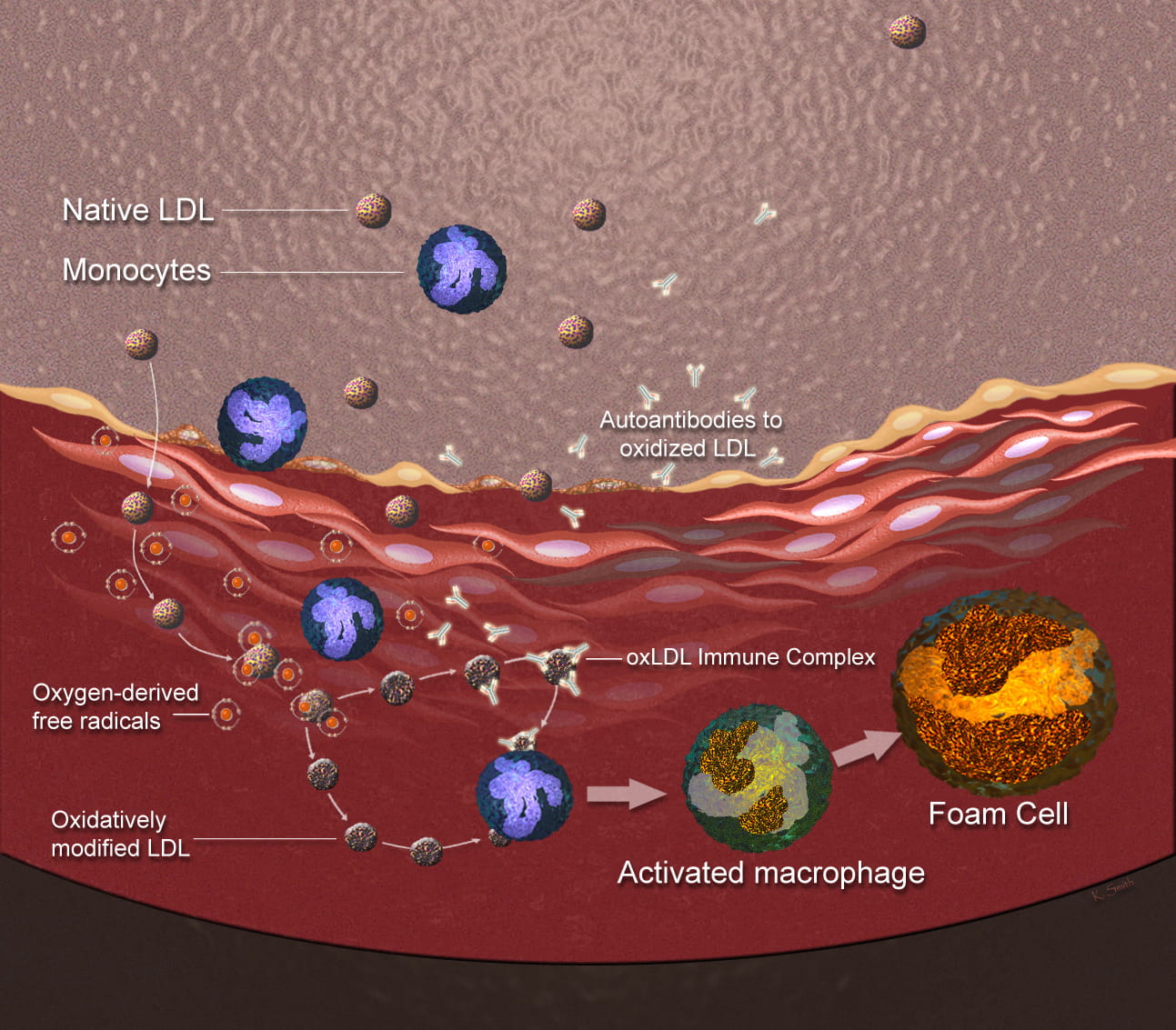 Sphingolipids have emerged as key signaling molecules involved in the regulation of a variety of cellular functions including cell differentiation, proliferation and death. The focus of Hammad’s laboratory has been on deciphering sphingolipid metabolic and signaling mechanisms that mediate the survival of foam cells and their sustained cell activation in response to modified lipoproteins. The aim is to reveal specific targets in the sphingolipid signaling pathway that can have therapeutic implications for blocking cytokine release and to prevent formation and rupture of vulnerable foam cell containing plaques.

Sphingolipids in blood constitute part of the circulating lipoprotein particles (HDL, LDL and VLDL), carried by serum albumin and also present in blood cells and platelets. The development of HPLC-MS/MS methods to determine levels of circulating sphingolipids in humans and validation of these methods to be a routine clinical laboratory test could be a pioneering approach to diagnose disease in the population. This approach is evolving to be analogous in implication to determining "good" and "bad" cholesterol and triglyceride levels in lipoproteins. In 2010, the Hammad laboratory established and for the first time a reference range for circulating sphingolipids in human plasma to be used for translational research and clinical practices detecting disease biomarkers in both men and women. 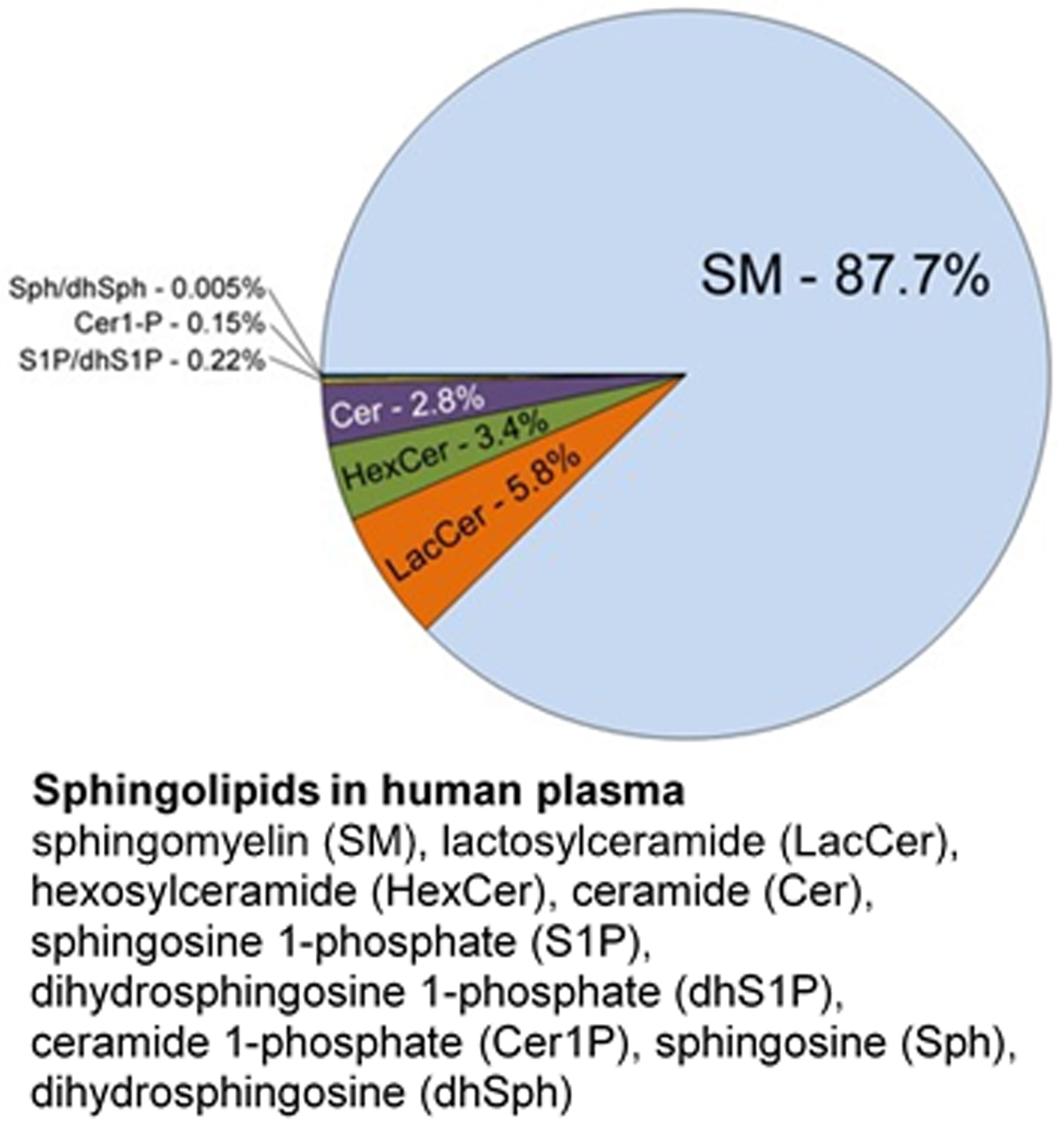 In collaboration with investigators on a large NIH-funded project involving the well-characterized DCCT/EDIC Type 1 diabetic patients, we found that plasma levels of select ceramide species at baseline predicted the development of nephropathy at follow-up. In a sub-cohort of the DCCT/EDIC patients, we found that increased plasma levels of select deoxy-ceramide and ceramide species are associated with increased odds of diabetic neuropathy. To investigate the role of blood sphingolipids as biomarkers of disease, we also found that blood sphingolipidomics were altered and serum acid sphingomyelinase activity was elevated in Veterans with post-traumatic stress disorder. Currently we are working on several other large collaborative studies in obesity, Type 2 diabetes, and pre-eclampsia. Our focus has been on characterizing profiles of sphingolipid species not only in plasma but also in isolated plasma lipoprotein fractions in an effort to determine the contribution of body organs, mainly the liver and intestine, to plasma pools of sphingolipids in health and disease.