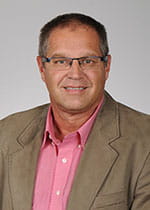 Each year, nearly twice as many children die in the United States from congenital heart disease (CHD) as from all forms of childhood cancers combined. In the western world, the incidence of CHD varies from 8-10/1000 in the live newborn population. The overall goal of the research performed in the Wessels Laboratory is to unravel the developmental events that are involved in normal cardiac development and to elucidate the mechanisms that lead to congenital heart malformations. In addition, our research also aims at elucidating developmental mechanisms that may be involved in the pathogenesis of so-called acquired heart diseases. The lab currently focusses on two major research projects:

1. Elucidating the Role of the Dorsal Mesenchymal Protrusion (DMP) in the Pathogenesis of Atrioventricular Septal Defects (AVSD): Atrioventricular septal defects (AVSDs) form a class of congenital heart malformations found in approximately 5% of all persons suffering from congenital heart disease (CHD). AVSDs are particularly prevalent in the spectrum of defects associated with genetic disorders such as Heterotaxy Syndrome and Down Syndrome. In recent years, the understanding of the molecular etiology and morphological mechanisms associated with the pathogenesis of AVSDs has significantly changed. Specifically, studies from our lab have linked abnormal development of the Dorsal Mesenchymal Protrusion (DMP), a Second Heart Field (SHF)-derived structure, to the pathogenesis of this congenital defect (Snarr et al., 2007a, Snarr et al., 2007b; Briggs et al., 2012, 2013, 2016; Burns et al., 2019). In ongoing research in the lab we aim a) to elucidate how molecular pathways that drive normal DMP development (including the Shh, Bmp and Wnt/beta catenin pathways) interact with each other, b) to determine the DMP-associated cellular mechanisms that result in AVSDs, and c) to develop strategies that ultimately will decrease the incidence of AVSDs in the human population. 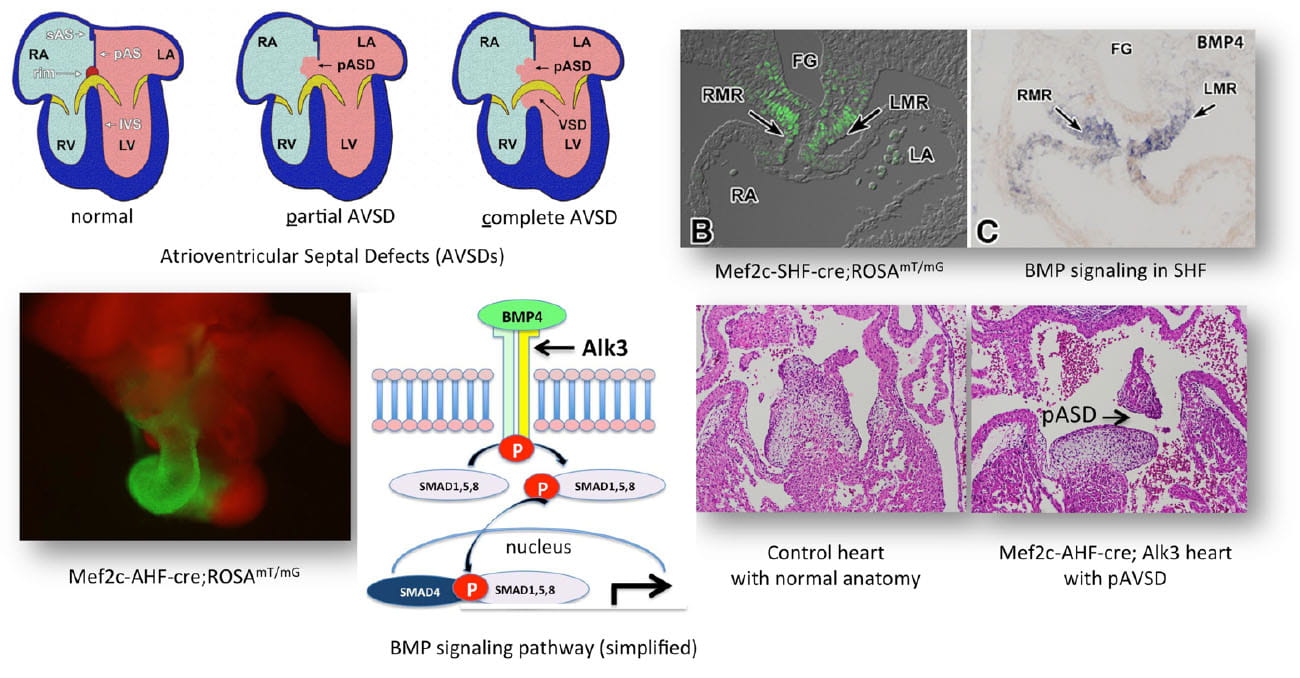 2. Establishing the Role of Epicardially-derived Cells (EPDCs) in Valvuloseptal Development: The atrioventricular (AV) valves serve to assist in unidirectional blood flow through the heart. For many years, it was believed that the cells that populate the valves during development were all endocardially-derived. However, in studies from the Wessels lab it was determined that the epicardium, an epithelial cell layer on the surface of the heart, significantly contributes to a subset of the leaflets of the AV valves as well (Wessels et al., 2012). In fact, the epicardially-derived cells (EPDCs) specifically contribute to the parietal AV valve leaflets, whereas the AV valve leaflets that are associated with the ventricular septum do not contain significant numbers of EPDCs. That the EPDCs are important for valve formation was demonstrated in additional studies in which we manipulated Bmp signaling in the epicardial cell lineage. This experimental approach resulted in a reduction of the number of EPDCs in the leaflets and eventually a myxomatous valve phenotype reminiscent of that seen in patients that suffer from valve disease (Lockhart et al., 2014a; Lockhart et al., 2014b). In ongoing studies, we are now investigating how the preferential migration of EPDCs into the parietal leaflets is regulated, what other molecular pathways are of crucial importance for epicardial-dependent development of healthy AV valves, and what the role of EPDCs is in relation to congenital and acquired defects of the AV valves with emphasis on myxomatous valve disease and mitral valve prolapse (MVD/MVP). 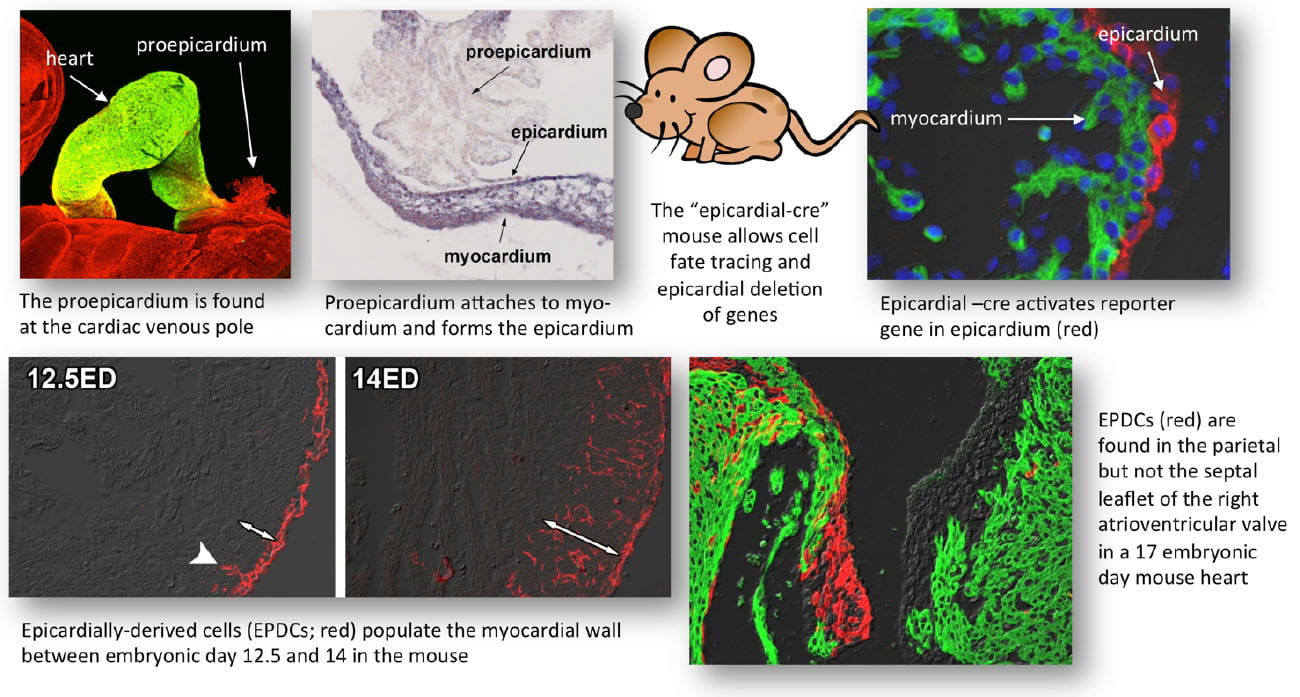